Miracle on the Hudson museum 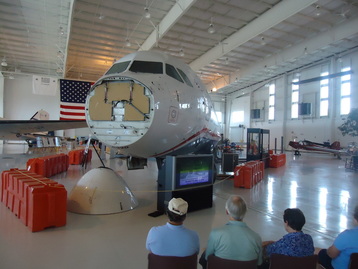 This week, my friend Daryl and I found ourselves in Charlotte (while looking at some equipment for our plant) with some time to kill before our flight left. Although the museum is not too large, it has an impressive collection of some very unique aircraft including the Miracle on the Hudson wreckage pictured at left, and my favourite, one of three Skystreaks built for the US Navy. The wings of the Hudson River plane were still scheduled to arrive when we visited.The museum sits on the edge of the Charlotte International airport in what used to be a hanger for Wachovia Bank. Something about some failed mortgages and not having enough cashflow to afford the hangar anymore. 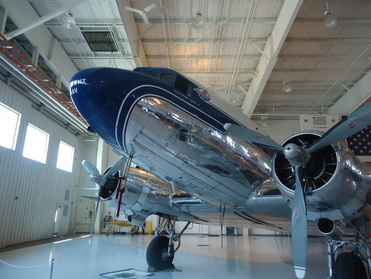 Obligatory to any collection DC-3. 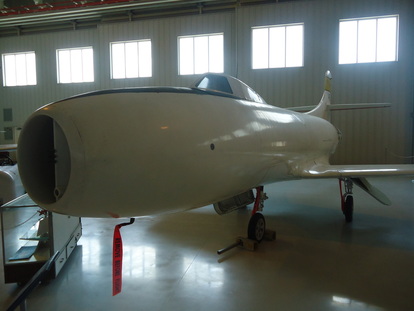 For a plane built in 1947, it looks surprisingly modern. The entire front portion from just behind the pilot's seat was designed to separate from the plane in the event of emergency allowing the pilot to climb out and bail once the separated section had slowed down enough (the canopy was bolted on). This aircraft was actually found in a barn after having been squirrelled away when the test flight program ended. 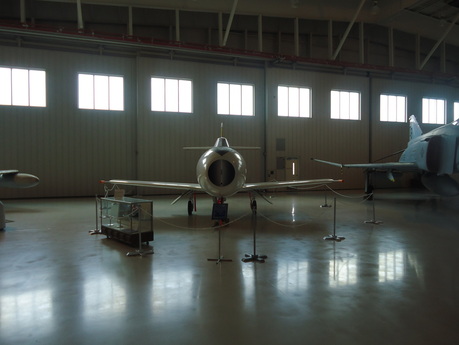 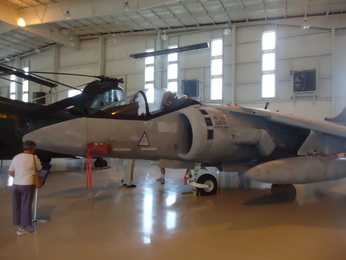 Probably one of the most complex jets of it's time and a favourite at any airshow because of it's ability to redirect engine thrust downwards to hover and even fly backwards. A bit of a pig on gas. 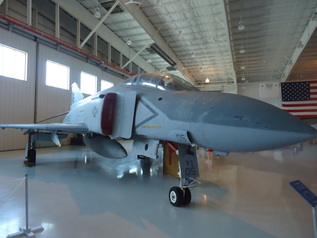 This was my favourite jet fighter as a kid just because it looks like a real jet fighter should. They're mostly used now as drones for target practice but in their day, they were the Cadillac of jetfighters. Produces enough power from two Pratt and Whitney engines to power a small town. 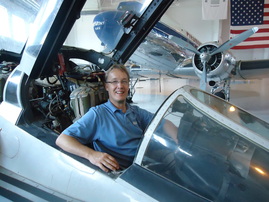 Yes, I'm a grown man, but tell me you wouldn't too. 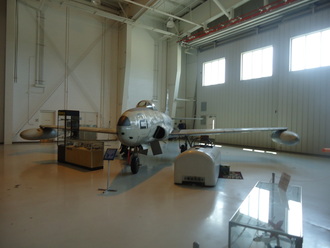 First jetfighter of the US airforce, P-80. 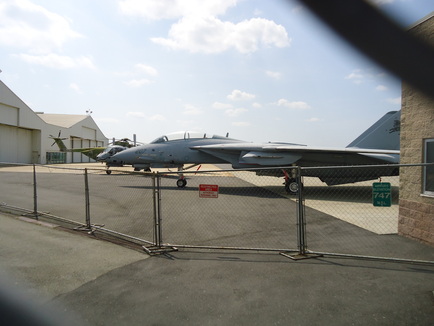 An F-14 sitting outside alongside ( barely visible) one of two Vietnam era reconaissance aircraft, one of which was bought for only $1,000.00 by the museum. 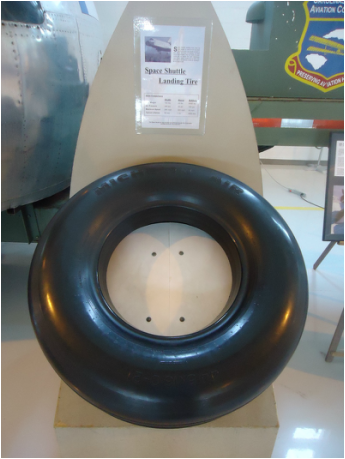