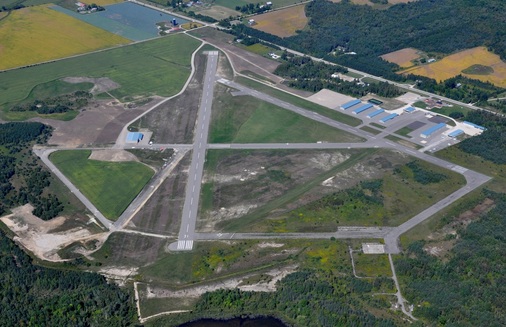 So fellow aviator Damian recently flew to Edenvale to check out the airport there and the buzz around the new ownership. By the sound of his review of the restaurant, I'm definitely going to have to head up there soon and add some more photos. His observations below:

Aerial of the Edenvale Aerodrome. Nice facility and an ambitious undertaking to revive this former support / relief airfield for CFB Borden, and turn it into a modern day gateway to the north. There are currently 7 hangars, central office and a fabulous restaurant called Bistro 26. It's the best airport restaurant I've ever been to, and in my opinion, rivals those that I've seen in the US. The airport is also home to the Borden Flying Club, Edenvale Flying Club (Evektor dealer), National Ultralight (Challenger dealer), and the Edenvale Classic Aircraft Foundation. The airport hosts the Gathering of The Classics every year, a combination of classic aircraft and classic cars. Always draws a large crowd. Check out the link for more information. http://www.edenflight.com 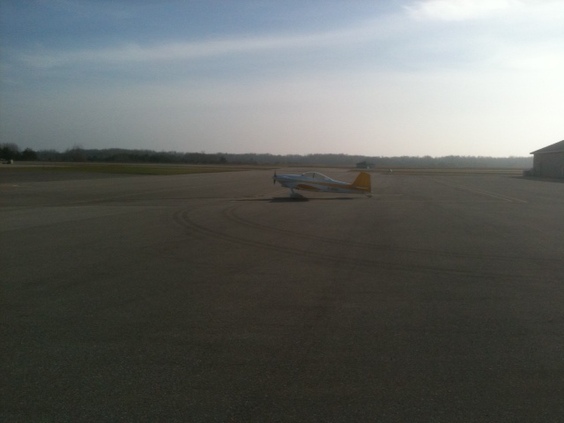 Damian and myself toured up to Edenvale a few weeks after he told me about it; the airport has been rejuvenated by the new owner who has sunk (I'm told) well over 17 million into improvements and it shows. The ramp is huge for a small town airport (and even by big city standards) and new buildings abound. This airfield is a real "build it and they will come" kind of site with numerous hangars and even a newly installed tennis court. I understand a hotel is in the plans. 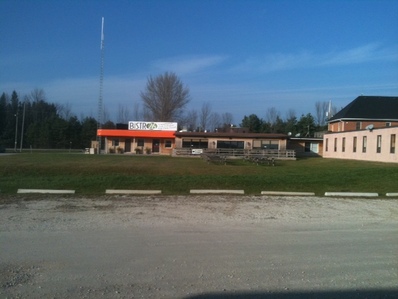 A modest airport restaurant from the outside belies a very nicely done restaurant apparently geared to jet-setting vacationers and perhaps Collingwood-bound skiers looking for a little more upscale meals that what you'll normally find in this part of Ontario. Arriving shortly after lunch Damian and I both opted for a basic poutine type special which consisted of home-made fries topped with tender roast beef and mushrooms with Brie and (I think) Camembert cheese- very tasty. 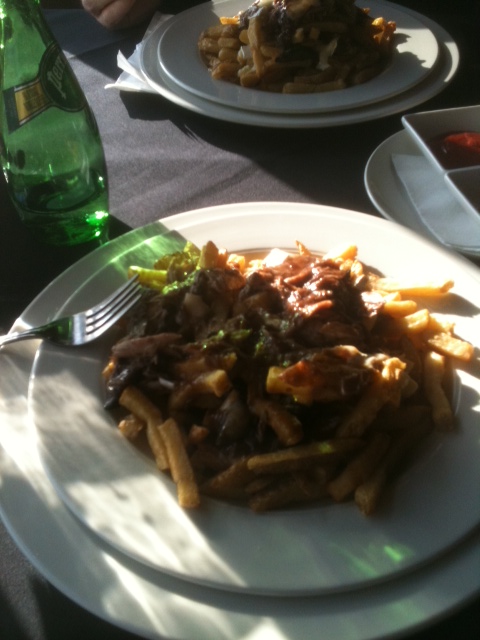 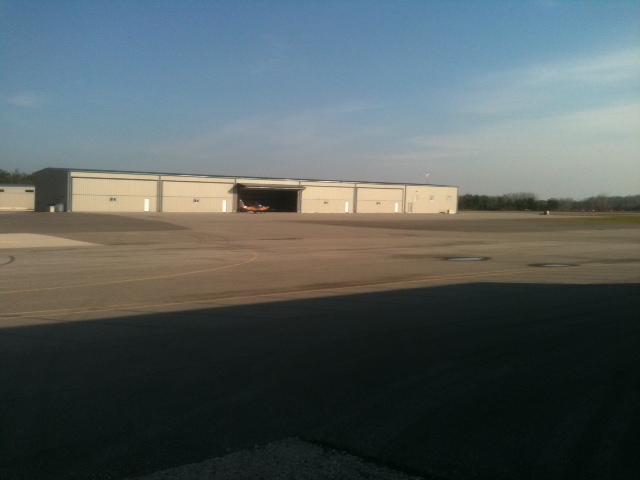 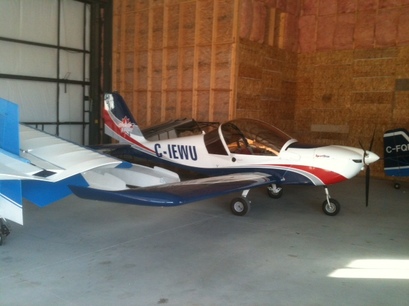 http://www.gpslogbooks.com/show/cgexu-edenvale_trip
November 2018 Well, the latest news is that the former Toronto Aviation museum that was kicked out of Downsview has finally found a new home at Edenvale and all of the remaining aircraft (the Lancaster was sold to a Vancouver museum) will be moved to a new hangar here-very exciting news!