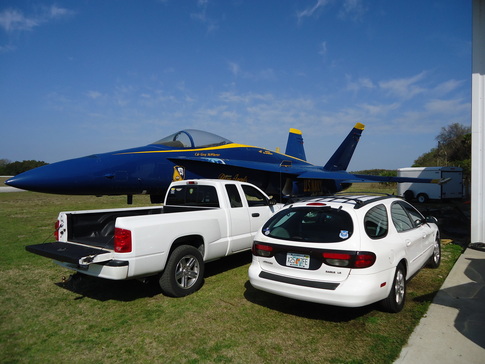 The thing that I like about the Titusville warbird museum is that it's run by a bunch of retired veterans and former employees of companies that made the planes that form the collection; they're hands-on guys who restore the planes themselves and if space is not readily at hand, well they can just park their F-18 Blue Angel on the lawn until they find some! 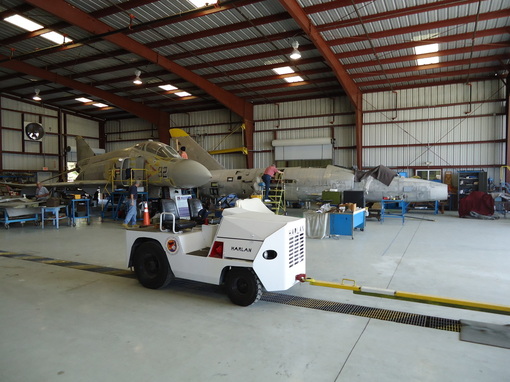 My tour guide, Dick was a retired aviator from the Vietnam war and gave me an excellent personal guided tour of the aircraft on site This hangar houses projects currently being refurbished for static display as well as a DC-3 that participated in D-Day. 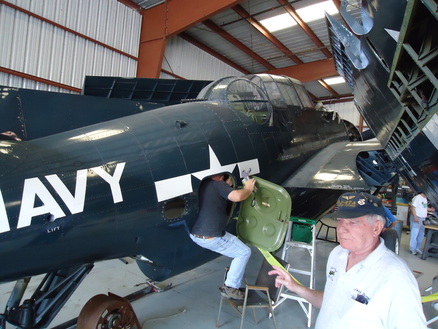 George Bush senior's favourite warbird painted in registration of the flight that disappeared in the Bermuda Triangle. 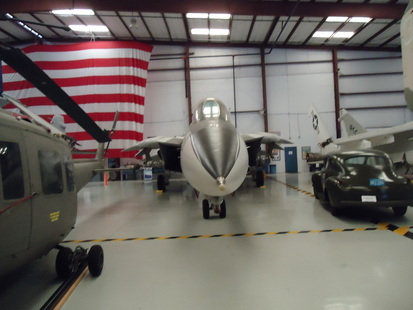 Of course everyone remembers the jet that made Tom Cruise famous in Top Gun. The interesting thing about this jet is that a significant amount of lift is also derived not only from the wings but the fuselage itself as well. 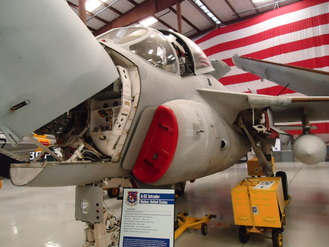 This jet has served with the American airforce as it's primary electronic countermeasures jet for over forty years. Currently used in Afghanistan to set-off IEDs before they can do any harm but no one will tell you that. The Prowler has now been replaced by a version of the F-18 called the Growler. Prowler, meet Growler. 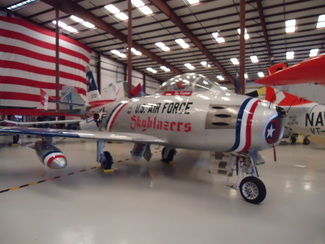 A nice warbird from the Korean war, i couldn't resist pointing out to my guide that the models built under licence by Canadair were considered by their pilots superior to the American version because they had the kick-ass Orenda14 engines which allowed it to fly faster than every other variant.. 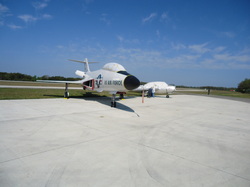 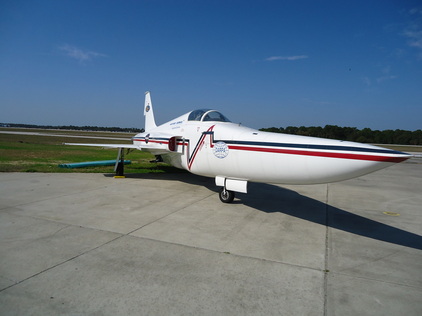 The nose of this F-5 Tigercat was heavily modified by NASA to experiment with reducing the noise made by sonic booms. It was decided that cool looking jets was much more important and the project was dropped. 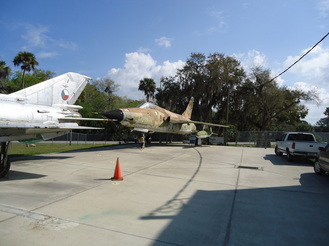 Another serious fighter jet from the Vietnam era, awaiting restoration 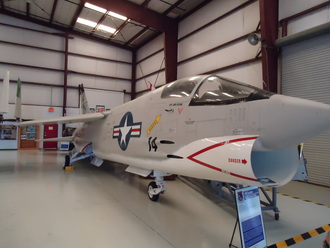 Last fighter that employed guns as it's main weapon. Main wings pivot 7 degrees to improve the angle of attack when landing. 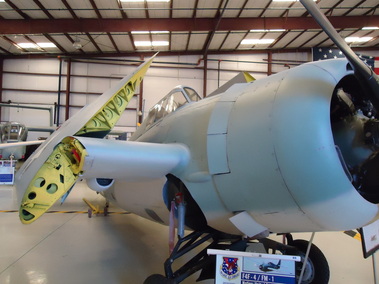 This Wildcat crashed off the end of the USS Wolverine, a converted paddlewheeler that used to cruise the Detroit river with up to 6,000 passengers. During the war, The Great Lakes were obviously a great place to train naval pilots how to fly without worrying about the threat of U-boat attack. More than 150 planes were lost in the Great Lakes (if only I knew were just one of them was!) training pilots on these converted carriers and over 15,000 pilots earned their wings on this and a second carrier. 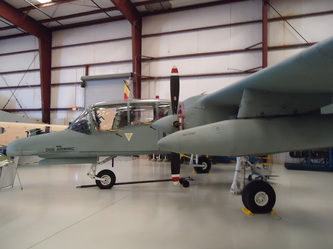 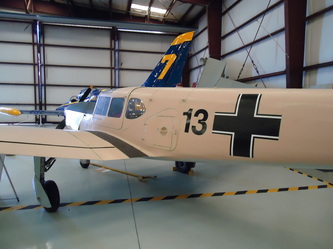 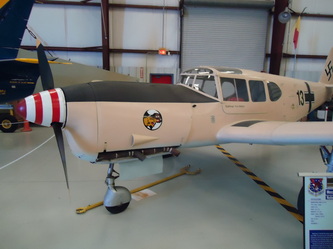 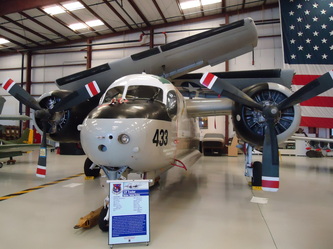 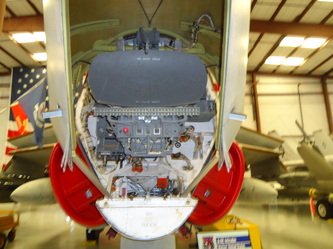 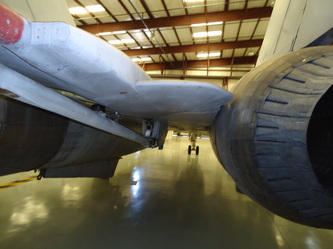 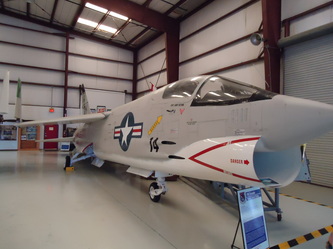 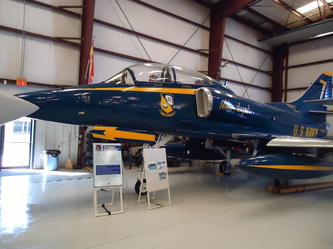 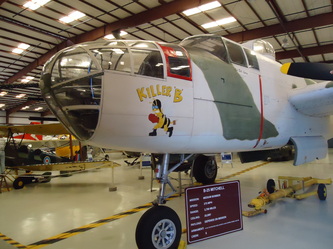 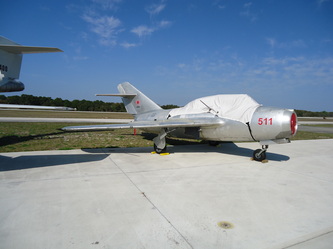 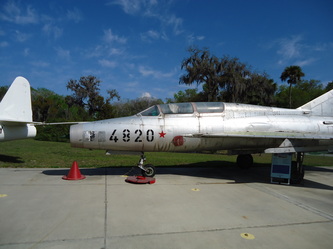